Tell the truth, the whole truth and nothing but the truth – to help your dog

My job as a Dog Trainer, Problem Solver, Miracle Worker etc., is not to judge the owner as to how they have dealt with their dog before asking for my help. I ask as many questions as I can to find out as much as I can, BUT unless the owner is totally honest about what they are doing with their dog or what has happened to their dog, I am not seeing the whole picture and therefore am not able to give the full help needed.

Dogs do not change their behaviour for no reason at all – there is always something that causes the change to happen.

Dog would hide when the lead was produced.
Dog suddenly stopped wanting to go for a walk and would hide when the lead was produced. I asked owner asked if anything had ever happened to the dog while out on walk and was told no. I suggested a few scenarios – has their dog been jumped on by another dog, been frightened by traffic etc., and was told nothing at all had happened. So I left it for a while and then asked to see the dog’s response when they produced the lead. AS soon as they took out the flexi lead I knew what had happened BEFORE even seeing the dog’s reaction. I asked had they ever dropped the flexi lead when attached to the dog – their reply was yes, a few months earlier the lead was dropped and the poor dog ran off with lead chasing her and frightening her. Oh and surprise – that was the time she stopped wanting to go for a walk and hid when she saw the lead.
I suggested to get a different lead – dog is back to loving her walks again.

Dog refusing to go into a room or their crate.
Out of the blue the dog stopped wanting to go into his crate or kitchen at night time, having done this quite happily for months. . I asked owner asked if anything had ever happened to the dog while in the crate or kitchen and was told no. Further questioning revealed that they would put the dog in the crate or kitchen as a punishment/correction. Dogs think literally not laterally so the poor dog began to assume every time he was put into his bed or kitchen it was because he was being punished/corrected. Crates are meant to be the dog’s safe place where they can relax and are safe. After owner stopped using crate as a punishment/correction (and I explained to owner of much nicer and fairer ways of sorting out behaviour they did not like) they taught the dog that being in the crate/kitchen meant lovely enjoyable things happen the dog is now happy in there.

Dog would bark at people when out for a walk.
Client asked for help as their young, nervous dog had begun barking at random people when going out for a walk. So I asked all the usual questions, has dog been given a fright while out for a walk, had dog been lost and when found this behaviour had started, had owners had a party or friends calling and walk into the room where the dog was and given him a fright. Again all the answers were no., until I asked the following question: Does your dog look out the window at the front of the house barking at people as they pass the house? Reply was, yes all the time. The dog believed his barking was seeing the people off, even though they were walking past the house anyway! Once the dog was not allowed to do this, (along with appropriate training) the problem eventually faded away when out for a walk.

Above is just a random example of where the lack of information (and I do appreciate that the client may not understand the relevance of the nugget of information) can lead to the wrong conclusion.

So help your Dog Trainer, Problem Solver, Miracle Worker etc., to help you help your dog. If a problem ‘suddenly’ occurs, without warning, out of the blue – think – what happened around the time of this change. It could be a family member moved out of house or someone moved in, family member became ill, family member went back to work or stopped working, dog is being over stimulated, over exercised etc., etc., etc. Make a note of anything that might have happened around the time of the dog’s change in behaviour and tell your Dog Trainer. The owner may not think it has any significance to the dog’s behaviour but to the Dog Trainer it could be the key to solving the problem.

© copyright Julie Holmes Ch.M.I.A.C.E  Tag N Rye Dog Services
The contents of this article are copyright to the author and must not be reproduced partially or fully without the author’s permission. 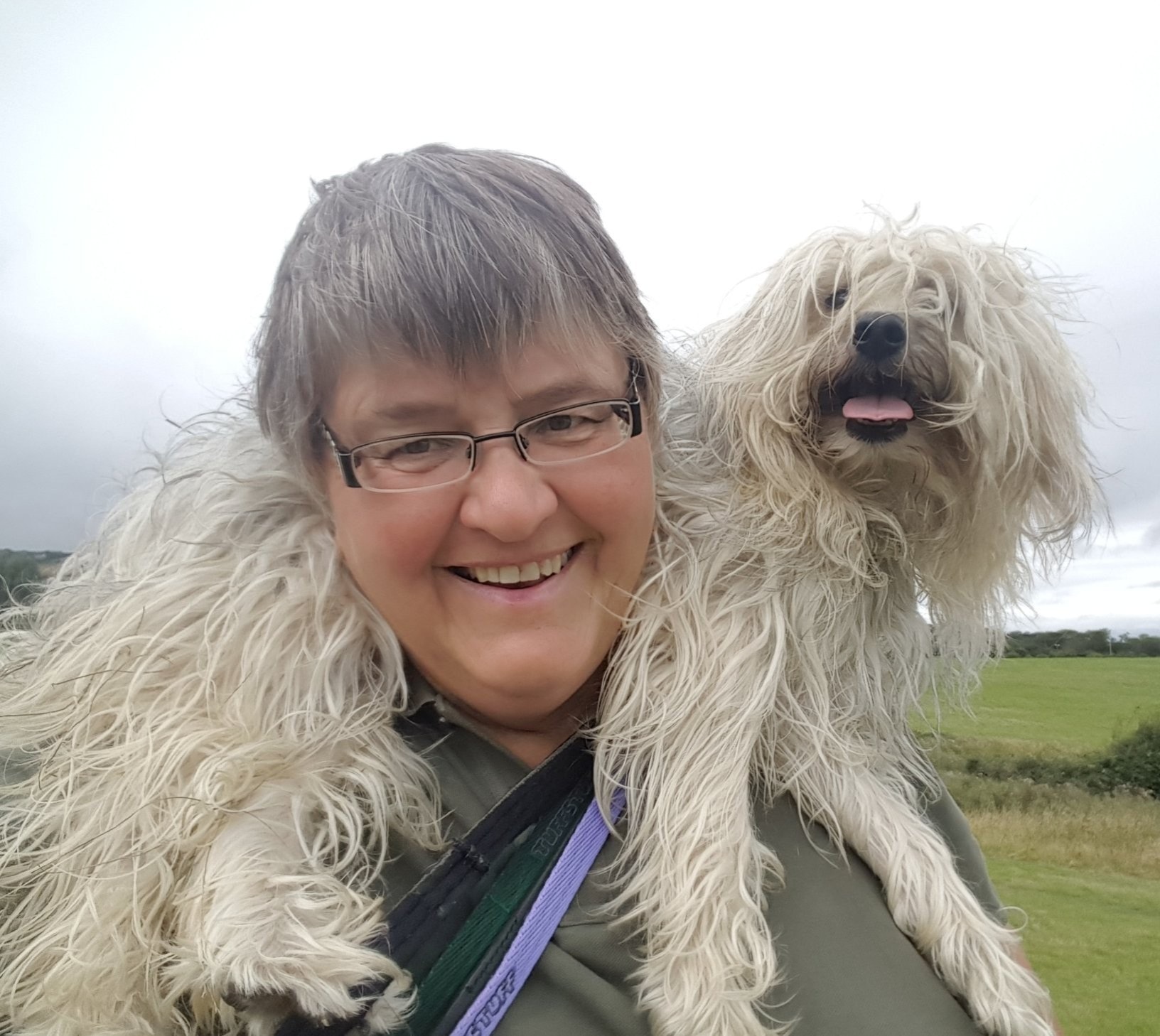 Do you have a question?

Call, email or Message ME

Once I understand the challenge you and your dog are facing, I can help you overcome it in a way that suits you and your dog. Every situation and every dog-human partnership is unique.